RRR Digital Rights and Satellite Rights in All Languages 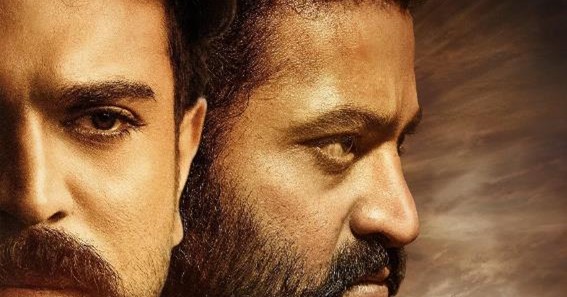 The makers on 26 May announced that the digital rights of the much-hyped movie have been acquired by Netflix and ZEE5. After its theatrical release, RRR will stream in various languages including English, Portuguese, Turkish, Spanish, and Korean on the OTT platforms. The film’s Telugu, Tamil, Malayalam and Kannada versions will be made available on ZEE5. And Netflix will stream the Hindi, Portuguese, Korean, Turkish and Spanish versions of RRR.
This is one of the biggest ever non-theatrical business recorded by any Indian film and speaks volumes about the buzz and anticipation around the project. As per the latest reports, the satellite and digital rights of the film got sold for a whopping amount of Rs 200 crores including all the Indian languages.

To Know Some Great Stuff Do Visit heathhopro

To Know Some Great Stuff Do Visit ofadvantages

To Know Some Great Stuff Do Visit prozgo

Hi, I am Samson. I enjoy drawing paintings and watching movies in my free time. I also love to travel and explore new places and learn new things. I am fond of writing and reading.