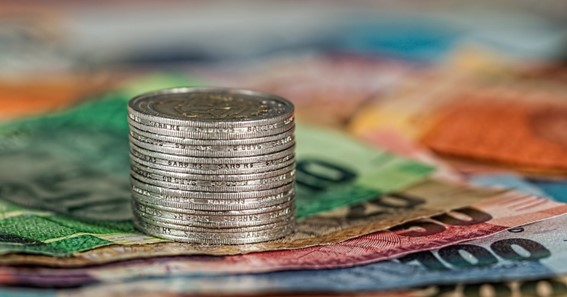 Is investing in government bonds a good idea? First and foremost, it is important to note that government bonds are also referred to as treasury bonds. The two are used interchangeably even though their main difference is the term maturity.

Government bonds simply refer to securities sold by the government to the public. They help provide a steady and predictable income. This is because they are fixed-income security. Interests are paid every year depending on the duration of the bond.

Most bonds are not publicly traded. When it comes to government bonds, investors buy them directly from the government. As an investor, you do not need to use middlemen to buy government bonds.

This is how to invest in government bonds and make money. First, an investor might decide to hold those bonds until they fully mature and later on collect interest earned from them. Depending on the terms, government bond interests are usually paid twice a year.

The second way how to make money through purchasing bonds is by selling them at a price that is slightly higher than what you initially invested in.

Government bonds are usually considered low-risk investments. When investing, what most people consider is the possibility of the organization they are investing in defaulting in payment or running bankrupt. But this being the central government, it is almost impossible to expect it to default on the payments.

According to Forbes, one of the most secure investments that have low risks is government bonds. This is because they offer low-interest rates and have the full backing of the central government.

In most states, government bonds are usually exempted from tax.

This means that government bonds are very liquid since bondholders have the ability and freedom to resell them. During this time, one can also take advantage of the concept of economic cycles and mean reversion for better profit.

Investors tend to have a well-diversified portfolio when they invest in government bonds. These bonds are usually risk-free and as a result, it mitigates the risk of the portfolio.

Since the risk of the government defaulting on its obligation is very low, the rate of return is also low. The low yields arise from the simple fact that the government is less likely to default unlike earning from corporate bonds. Investing in corporations involves a lot of risks because some debts might less likely be paid even though such bonds have high returns.

Government bonds are long-term investments. It takes 5 years or more for the investment to get to maturity. This is risky since they might lose value during this period as a result of inflation. The interest rate becomes less attractive with an increase in inflation.

Are government bonds a good investment?

According to the brief analysis we have given, it is fair to say that the answer to this question will entirely depend on individuals.

For instance, some people tend to be more risk-takers than others. In this case, government bonds will be a good investment for low-risk takers. On the other hand, high-risk-takers might decide to invest in corporate bonds that have high returns.

Click here – Need a Shop or Food License ? Here is all information you need

To Know Some Great Stuff Do Visit Cheaperly

To Know Some Great Stuff Do Visit Largably

To Know Some Great Stuff Do Visit Bigbii 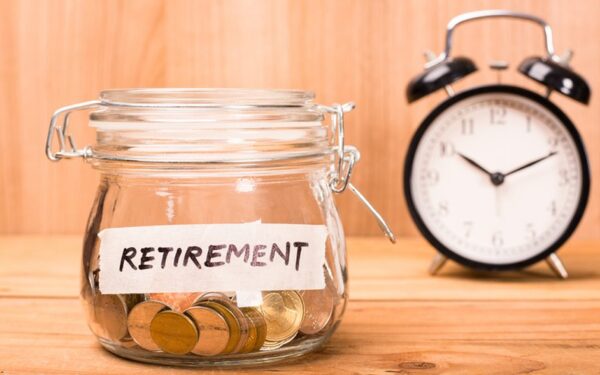 Gold IRAs – Does It Make Financial Sense For Retirement? 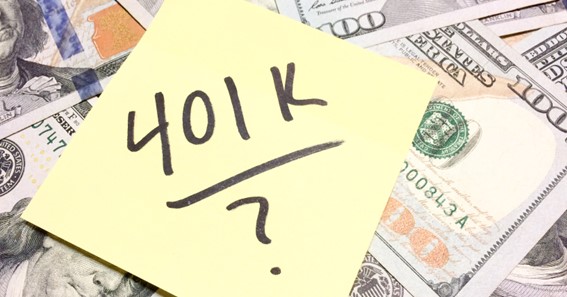 Mistakes You Must Avoid in a 401k Retirement Savings Plan 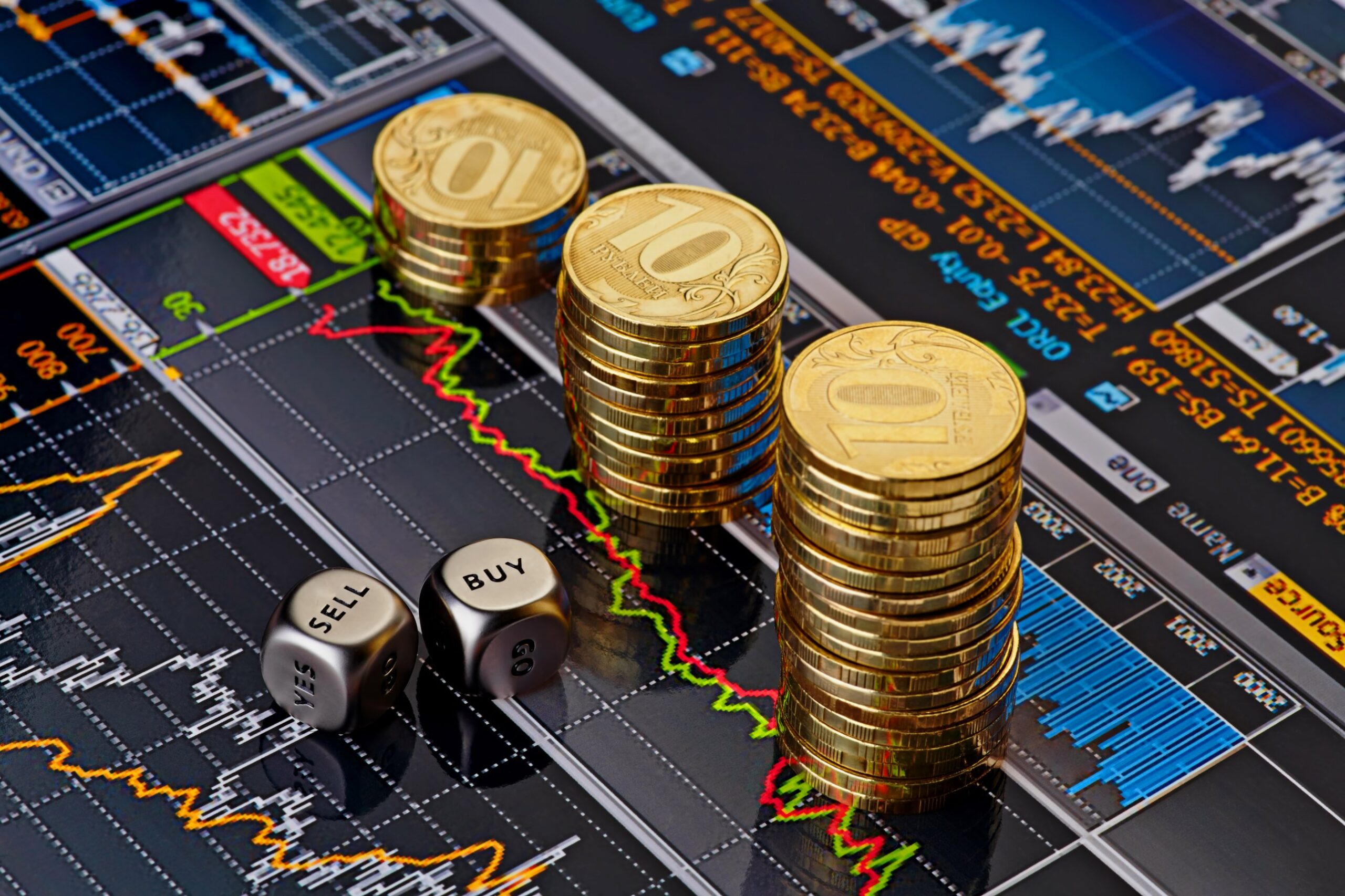 How To Make Money On Stocks? 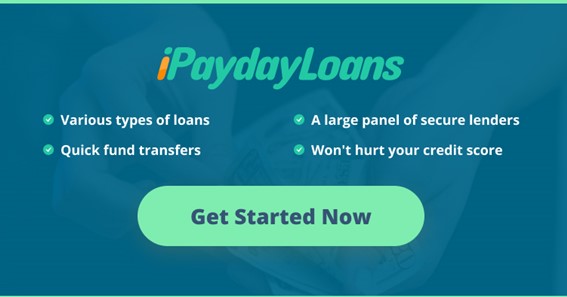 Urgent Loans: The Complete Guide to Get Emergency Cash within the Same Day 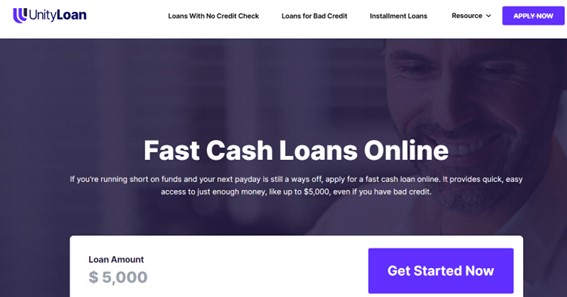 How To Get Fast Cash with No Credit Check in the US? 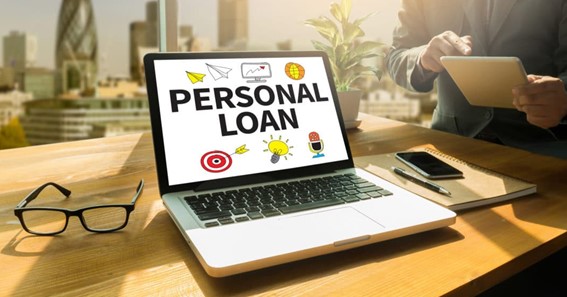 What Is a Personal Loan?